20 MINUTES ZOOM OVERVIEW
I CAN HELP YOU PROSPER 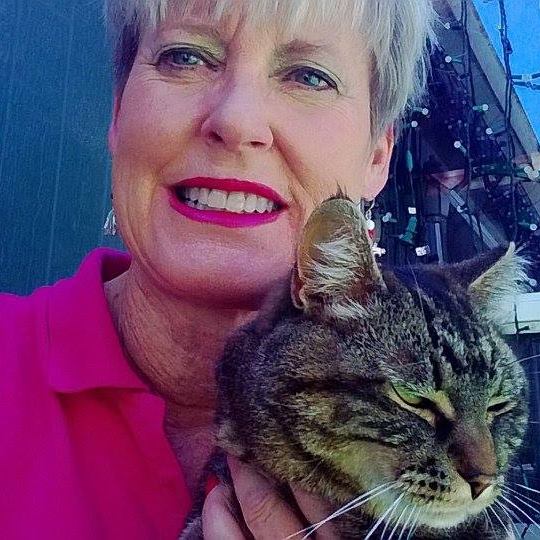 Cindy and Rocky moved up from Tucson, Arizona, eleven years ago to help Brent Glover, the Owner of Orphan Acres Horse Rescue. She had visited three times the summer of 2010 and liked what she saw. Brent has helped save and rehome 4500 horses in the last 45 years that he has been rescuing horses. Some of his horses cannot be rehomed because they are blind, lame or too abused. If not saved, these horses would have been put down and sent to slaughter. Cindy has fulfilled her lifelong dream of owning two horses she rescued from a Texas Kill pen. Both of these beautiful horses would have gone to Mexico for slaughter but she saved them and they are at her house in Lenore in a new barn she built just for them. She just had a new Mommy, Honey and her 3 month old baby, Poptart shipped up in December of 2021. They were save from the Lone Star Kill Pen, where Princess was saved in March of 2021.
She is excited to take them riding on her property in Lenore and giving them all the love and respect that they deserve.

We care for your well-being. Our mission is to improve the lives of our customers by providing products that promote personal and environmental well-being.

“We do not inherit the Earth from our ancestors, we borrow it from our children.” 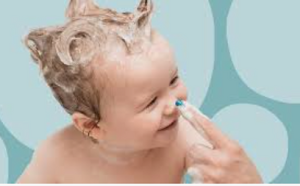 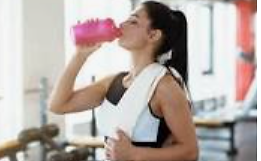 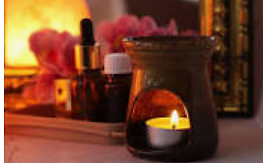 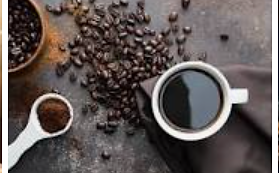 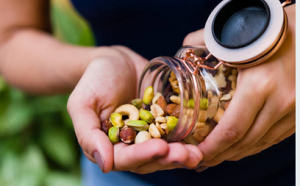 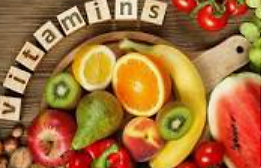 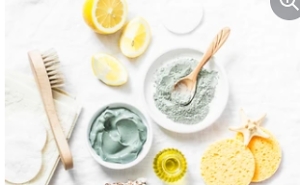 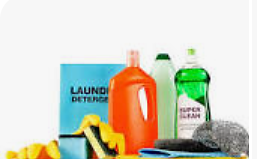 Tell us who referred you!